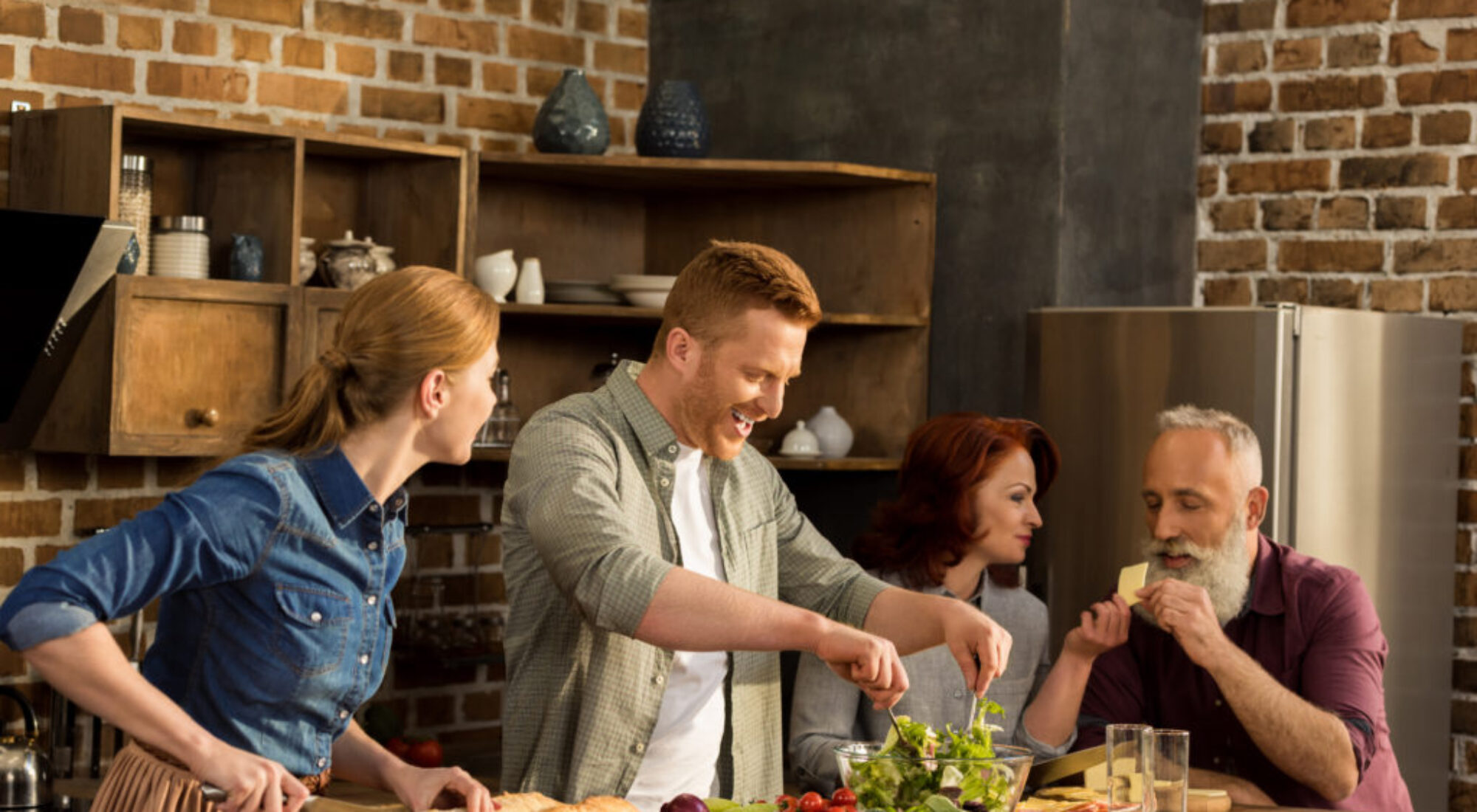 Our Mission Statement guides the work of the Serving Ministry Team: ‘ Because of God’s love for us … we will serve our community and beyond … ‘ 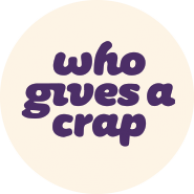 St Augustine is proud to both use and sell ‘Who Gives A Crap” Toilet Paper and products in all our bathrooms.

We started Who Gives A Crap when we learnt that 2.3 billion people across the world don’t have access to a toilet. That’s roughly 40% of the global population and means that around 289,000 children under five die every year from diarrhoeal diseases caused by poor water and sanitation. That’s almost 800 children per day, or one child every two minutes.

We thought that was pretty crap. So in July 2012, Simon, Jehan and Danny launched Who Gives A Crap with a crowdfunding campaign on IndieGoGo. Simon sat on a toilet in our draughty warehouse and refused to move until we had raised enough pre-orders to start production. 50 hours and one cold bottom later, we’d raised over $50,000 (see the video here!)

We delivered our first product in March 2013 and have been thrilled to keep growing ever since. Not just because our toilet paper is gracing bathrooms across the country but also because we donate 50% of our profits to help build toilets and improve sanitation in the developing world.

Though we’re still growing, and now make more than just toilet paper, we always want to stay true to our roots: toilet humor and making the world a better place. 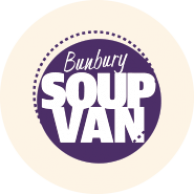 St Augustine is proud to organise the Wednesday Evening run for Bunbury Soup Van, which is a Not-For-Profit unpaid volunteer run grassroots community group delivering soup and bread to those in need.

St Augustine are proud to join other Bunbury locals helping the people of Bunbury as they like our church community rely totally on donations and volunteers.

To be part of the St Augustine Wednesday night team, please contact the Church Office. 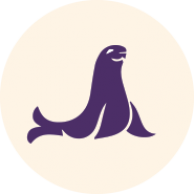 Good Sammy Enterprises is an agency of the Uniting Church in Australia and was founded in 1958 to provide employment choices for people with disabilities.

Good Sammy Enterprises is a registered provider of the National Disability Insurance Scheme (NDIS) and have worked with people with disability and their families for over 60 years.

St Augustine Community is pleased to encourage all people to support Good Sammy’s with their donations of good resalable goods and the donation of time to work in the local Bunbury store. 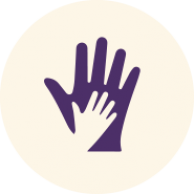 St Augustine community is a proud supporter of one of WA’s  largest not-for-profit organisations YouthCARE, through the volunteer hours of many of our members and through our Fund Raising efforts from our annual Pancake Party.

With the combined commitment of staff, volunteers, schools and their partner organisations YouthCARE provides the best possible pastoral care and values education programs to improve the lives of young people, their families and school communities across WA.

In many schools a second generation is benefiting from having a YouthCARE presence. While their programs and services are continuously refreshed and improved to remain relevant, the heart of what they do – and why they do it – remains the same.

As a Christian organisation, YouthCARE exists to express God’s love and presence in educational communities throughout WA. 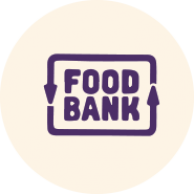 Foodbank is the pantry to the charity sector in Australia. 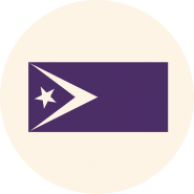 The Good Crocodile Foundation is a non-profit community development agency that seeks to demonstrate God’s love by working among people suffering from poverty and conflict. It will develop integrated agriculture with farmers in a way that respects and preserves the environment, provide community-based health care and other services, undertake education and training in the rural community throughout Timor-Leste, and initiate small business development in rural communities

St Augustine Community is very pleased to be able to support the work of the Good Crocodile Foundation.